Togarashi Cheesecake gets its name from a blend of Japanese spices. It lends a very subtle flavor to the cake that makes you go hmmm, but the harmonious flavors make you go yummm.

This, with a couple of tweaks is based on the recipe of a favorite chef, Ed Lee of Louisville, KY. I’m ashamed to say although it has been on his menu at Milkwood for years, I never had room for dessert until recently. How special can cheesecake be? The answer is very special, especially with the pineapple chutney and miso caramel!

Togarashi cheesecake was invented circa 2012, but it’s predecessor originated in Greece over 4000 years ago. The first recipe was recorded in 230 A.D. and after Roman Conquest, began to spread throughout the world. Each culture modified and added their touch, reaching U.S. shores in the 19th century where New York style cheesecake was born. Read more at Cheesecake.com.

Several people asked, so I thought it’s time to explain why I feel a connection to Ed. He’s from New York, of Korean lineage and migrated to my hometown. He’s adopted Louisville and Kentucky as his own, and has become an ambassador for everything culinary related. That includes our beloved bourbon, so the answer is simple. I admire that and enjoy watching his exploits like beating Bobby Flay and competing on Top Chef. Oh yeah, I also like his food.

Ed calls his a “Southern Kitchen” and it certainly is, with a decidedly Asian influence. Some might call this “cultural appropriation”, but I call it really good food. 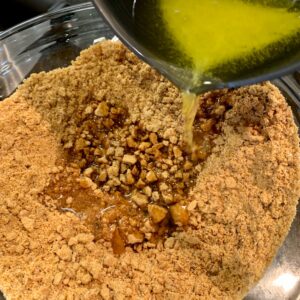 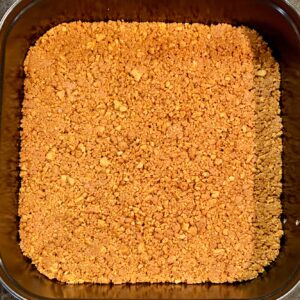 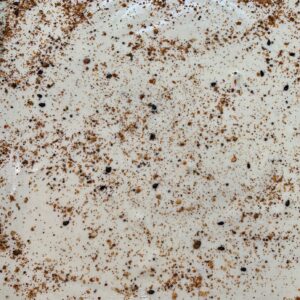