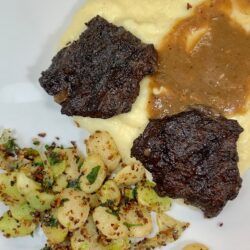 Beef Cheeks are exactly what you think they are, the cheek muscle of a cow. They are tough as nails, with good reason if you think about how much they use it. It’s lean and mean, constantly getting exercise while grazing from sunup to sundown. They were a featured ingredient of “An Offal Good Dinner” in the course titled “The Ultimate Boon”.

Speaking of a prize, let me share my first experience with them. My butcher said no one had ever asked him for these and it was obviously true, because he gave them to me with the outer membrane attached. As I prepped the cheeks, I discovered the membrane was tougher than shoe leather and bonded tighter than epoxy. It took forever and only a knife sharpened well enough to shave with could separate the meat and membrane. 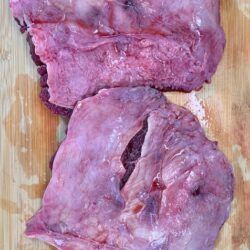 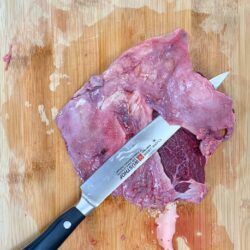 There was a lesson learned and the second time I ordered some cheeks I asked the butcher to finish the job. He laughed and asked, “do you know there are three membranes in a cheek”? I breathed a sigh of relief when I unwrapped the second batch and found them perfectly prepped. 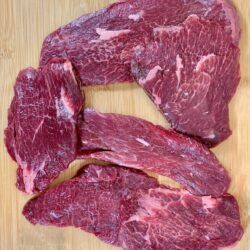 Beef cheeks are very easy to cook. I braised them and then let the slow-cooker work its magic. Eight hours later, with sauteed veggies, beef stock and wine I had delicious, fork tender meat and gravy. Was it the Ultimate Boon? Why yes, I believe it was. 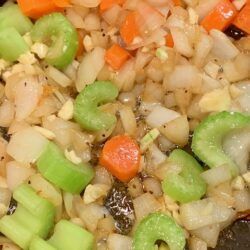 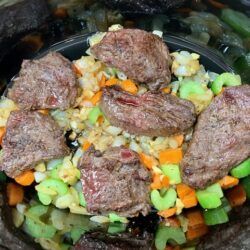 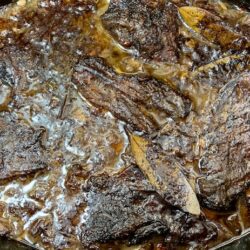 The next and final stage of our hero’s journey is “The Resurrection and Return”. Stay connected with me as we rejoin the known world at journey’s end.