I jumped into the DeLorean and turned back the clock, waaay back to July 4th, 1975. Fleetwood Mac was hot, Bill Gates and Paul Allen had founded Microsoft and American troops had just been evacuated during the fall of Saigon.

With America still suffering the effects of political turmoil over the Vietnam War, we celebrated Independence Day with a gathering of friends and neighbors. It was the debut of this recipe for baked beans with sausage.

It’s on the menu again this 4th of July. We’re celebrating American Independence and because of that, pair this with some American beer. I personally recommend Miller High Life ponies, only seven ounces, they stay cold and they are the champagne of beer! 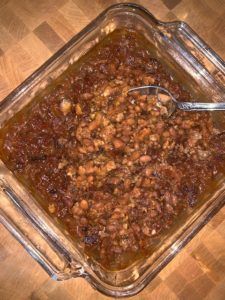 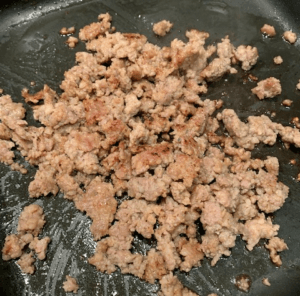 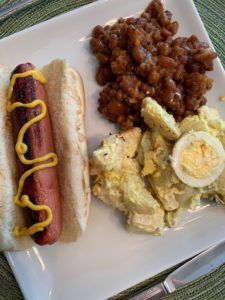 While I was in that time machine I should have made some notes on the stock market. If I had, we might be dining on real steak instead of tube steak! Happy July 4th!