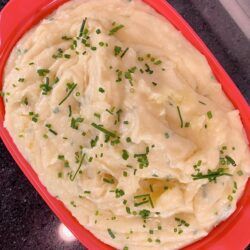 The first time I served the world’s best mashed potatoes, they received a huge compliment. My daughter-in-law was the first to taste them and said, “throw away every other recipe, these are the best I have ever eaten”. Others at the table quickly chimed in with superlatives of their own, except my better half.

I had committed an unspoken sin, changing the playbook for Christmas dinner without warning. I called an audible because I stumbled across a delicious recipe from the man with the bombastic attitude we all love to hate – Gordon Ramsay. For you cooks, I’m sure you have experienced the skepticism and eye rolls when you introduce a new version of a traditional favorite. I get it, because everyone wants to sit back and enjoy tried and true comfort food.

My wife, who was skeptical, grudgingly admitted they were pretty good, but finished them off when I wasn’t looking. She spoiled my plan to snack on them later but said, I might want to make them again next year.

One is called a potato ricer. Drain your potatoes well in a colander, steam them to get rid of excess water and process them with the ricer. Then they’re ready to accept the butter, cream and seasoning specified by Chef Ramsay which will make your mashed potatoes the best in the world. 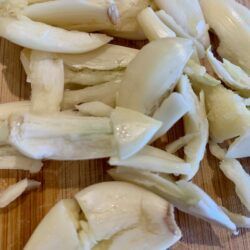 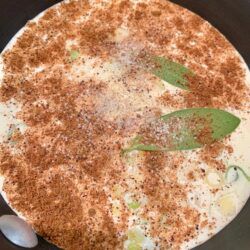 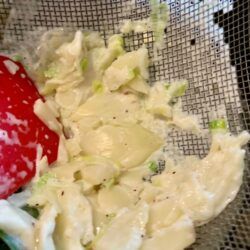 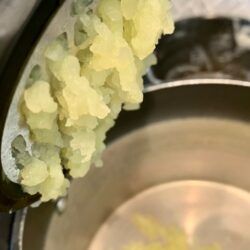 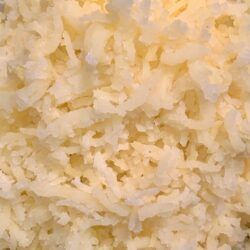 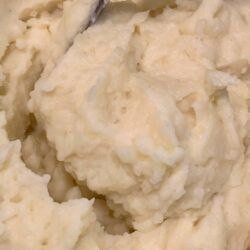 Maybe, if enough people make this correctly, Gordon’s heart will grow and grow, until there will be joy in Whoville for Christmas!