Commander’s Palace is a landmark in the garden district and a grande dame of New Orleans. Established as a saloon in 1893 by Emile Commander, it quickly expanded and became a full service restaurant.

Ownership passed through several hands and each of them added their own special touches. The Giarratano’s introduced  private dining upstairs and offered a refuge from prohibition. The Morans introduced courtyard dining by the koi pond and the Brennans hosted a television series that celebrated hunting and cooking wild game.

The restaurant was severely damaged by hurricane Katrina and the koi pond is long gone, but Commander’s is refurbished as good as new.

Owned by the Brennan family since 1969, Ti Adelaide Martin and Lally Brennan lead the restaurant today. Commanders has won seven James Beard awards and named best restaurant in the south by Southern Living magazine. Led by celebrity chefs Emeril Legasse, Paul Prudhomme and now Tory McPhail, they successfully walk the tightrope of tradition and fine dining. The entire team ensures that Commander’s Palace continues as a destination for authentic Haute Creole cuisine. That’s why it’s on “The List”.

It was a long time coming, but I finally arranged my first dinner here. A fishing expedition on the Mississippi River delta was successful and we caught boatloads of sheepshead. Then, chef McPhail and his staff served the excellent blackened sheepshead for dinner. That, their signature turtle soup and a sweet beignet for dessert capped a wonderful meal. 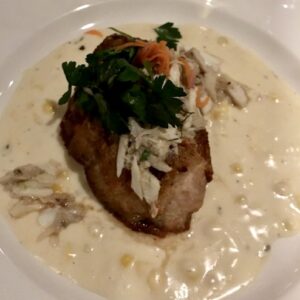 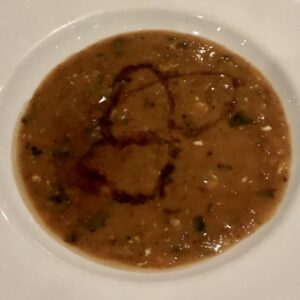 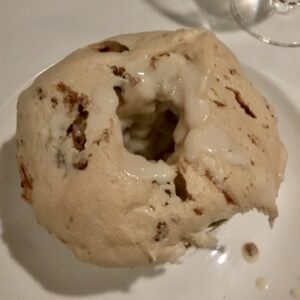 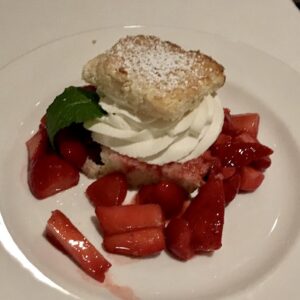